Legendary Country artist Brent Williams has been inducted into the “Nova Scotia Country Music Hall of Fame” Brent’s lengthy career has been an interesting one and has been anything but quiet. A plaque will rest at the Hank Snow museum in Liverpool, NS for fans and public to view. 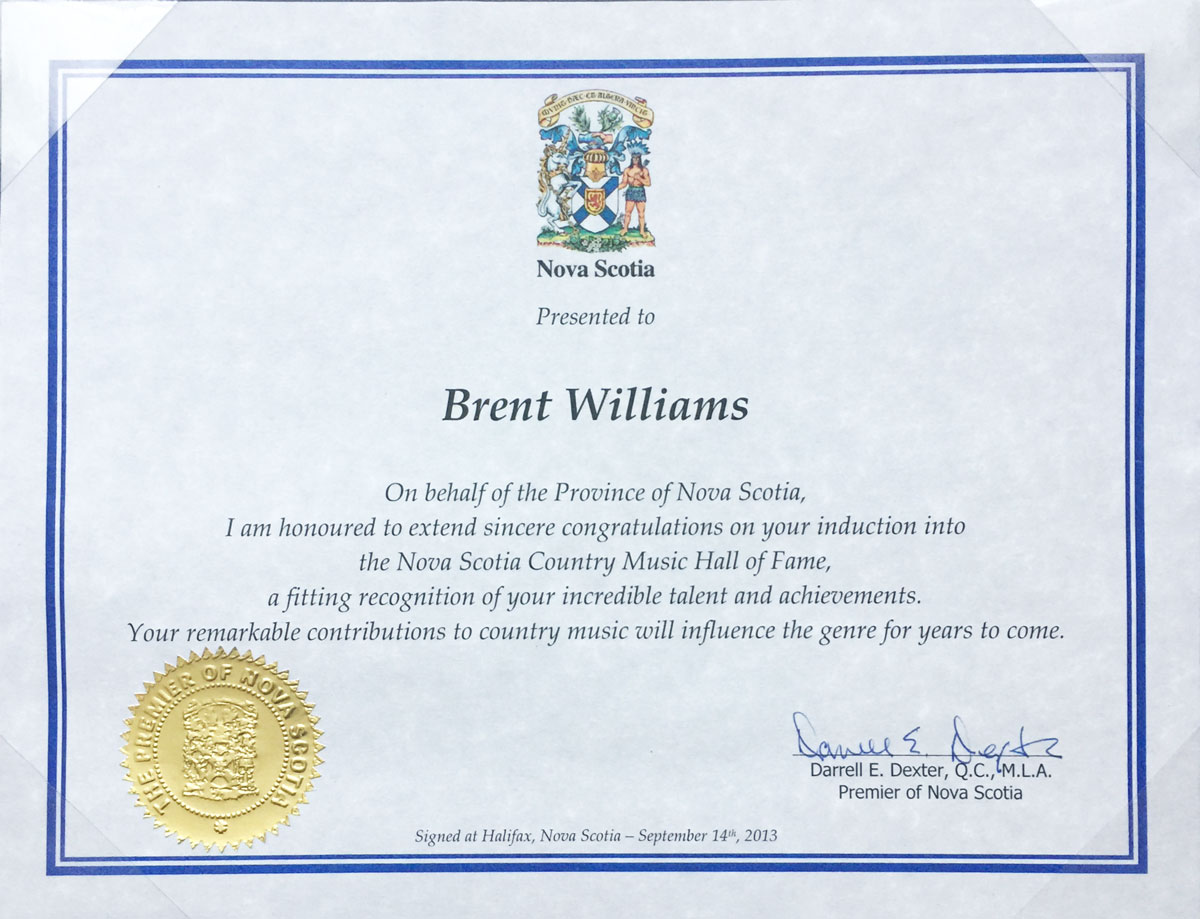 With a career that has spanned over five decades, and renowned for being one of Canada’s pioneers in country music, this charming and versatile entertainer from Nova Scotia remains dedicated to traveling and sharing his music with people from Coast to Coast. 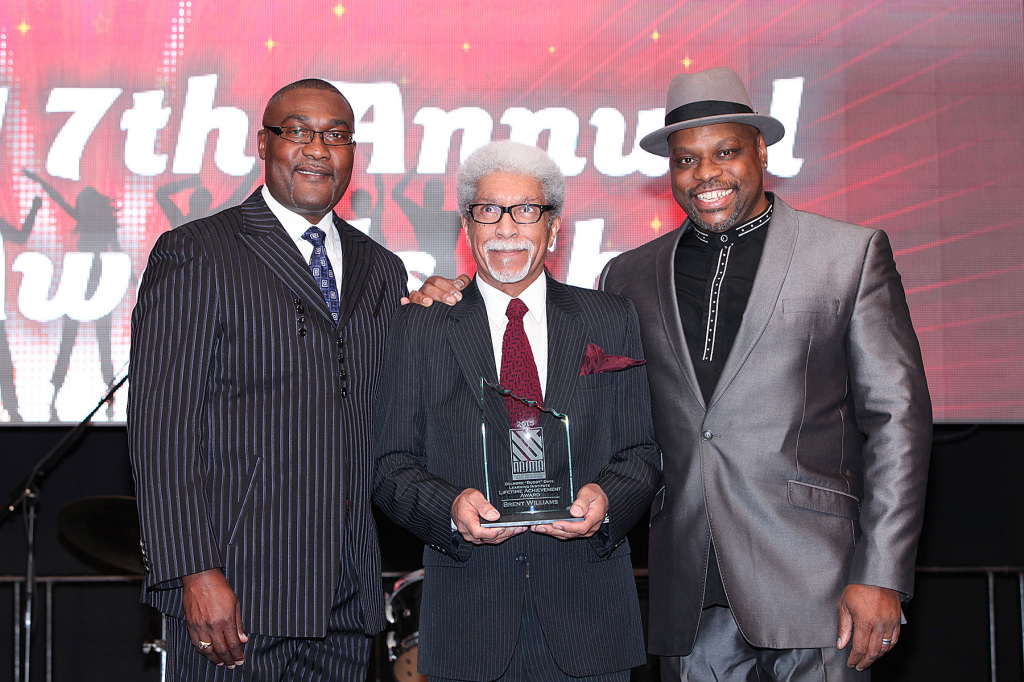 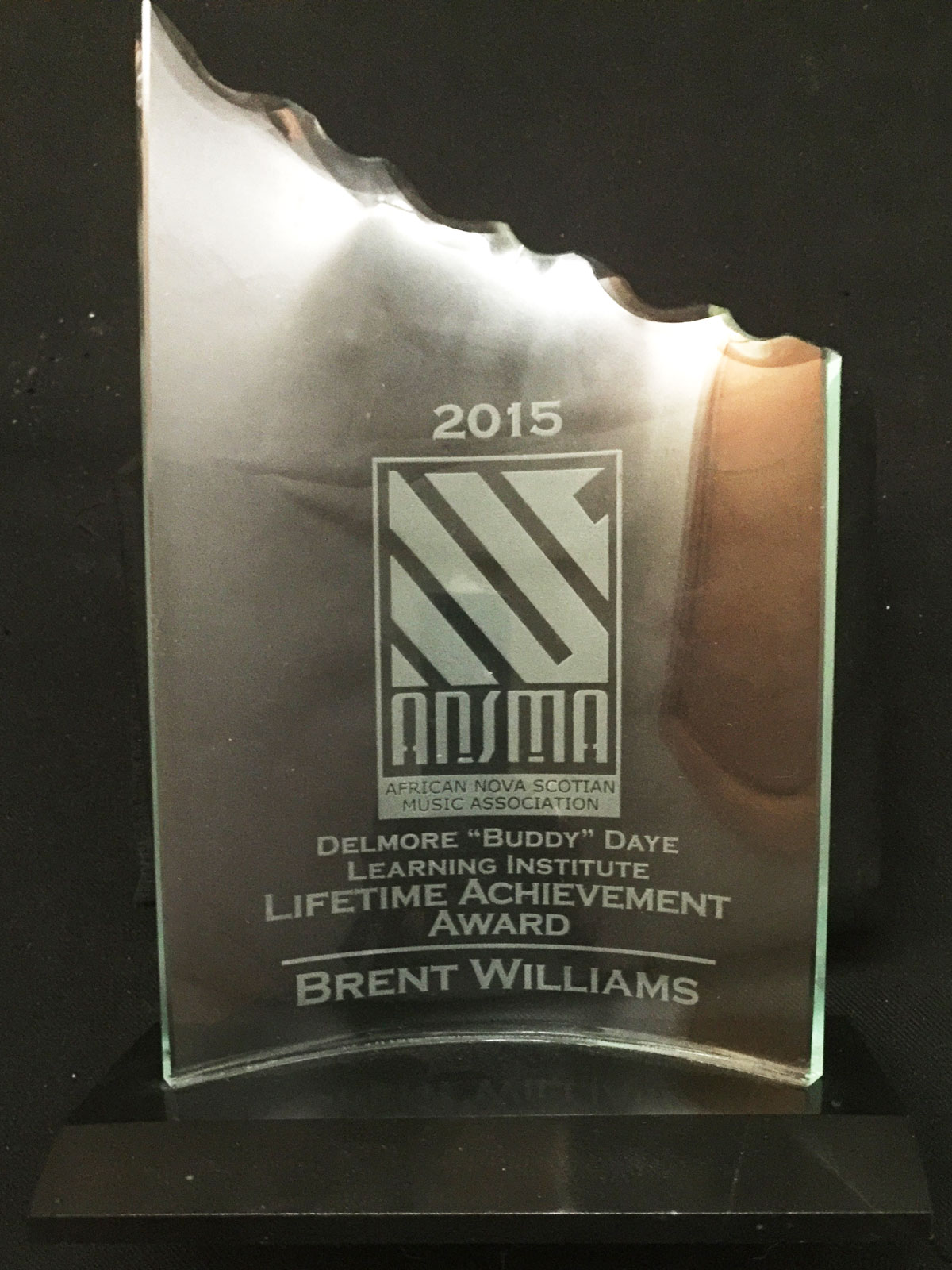 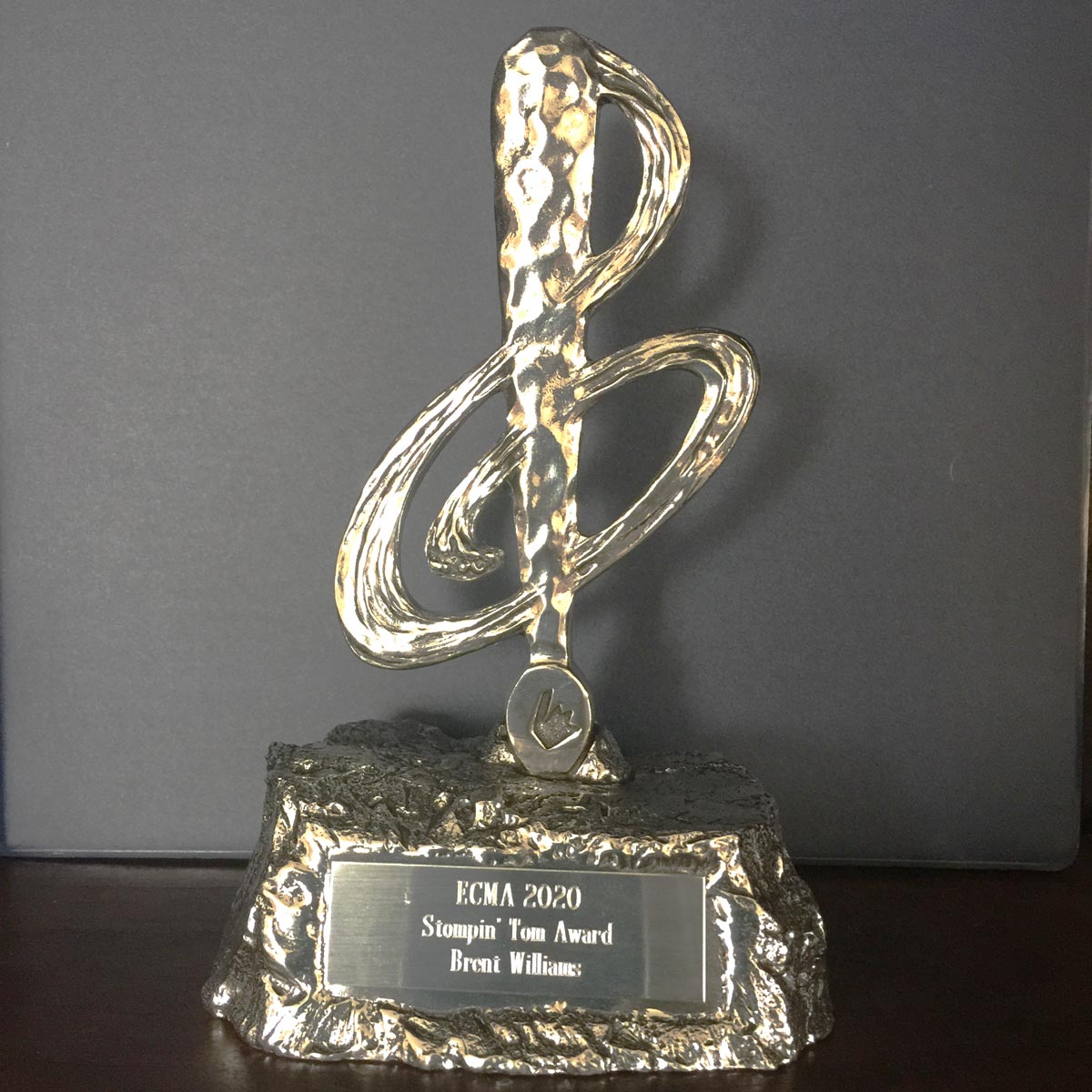 In 2020, Brent was honoured for his long-term contribution to music in Canada with the “Stompin’ Tom Award” who was also his long-time friend.

The origins of the Stompin’ Tom Award go back to 1993, when Stompin’ Tom Connors was presented with the Dr. Helen Creighton Lifetime Achievement award. Instead of accepting it, the singer said a prize should be created to honour musicians who have made long-term contributions to music.

In 1976, Brent won first place in the Bon Soo Fiddle Championship in Sault Ste. Marie, Ontario… but he never signed up for this competition!

Early in the week of the contest, my band and I were having a band rehearsal, and after the rehearsal, they said, “We wish you good luck in the Fiddle contest Saturday night.”

I said, “What do you mean? I’m not participating in any fiddle contest…”

They said, “Yes you are, because we already sent the application in for you.’

So rather than let everybody down, I accepted what they had done and made some preparation for the contest. I had to miss my first show at the club that night, and instead went to the contest. Afterward, I joined my band on stage, and around 11 o’clock, the judging panel for the contest walked through the door of the club holding this monster trophy – I had won 1st place in the contest! 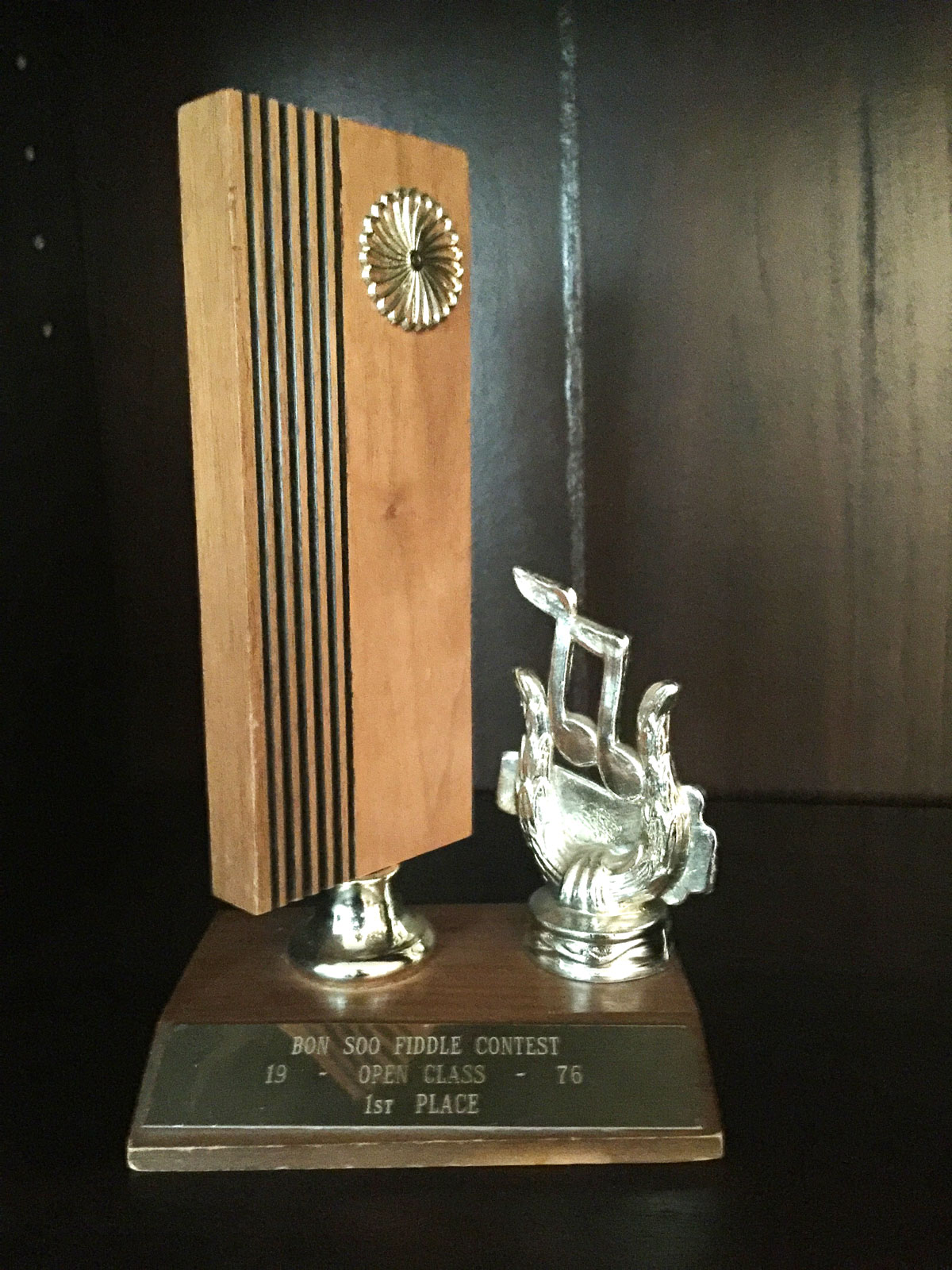 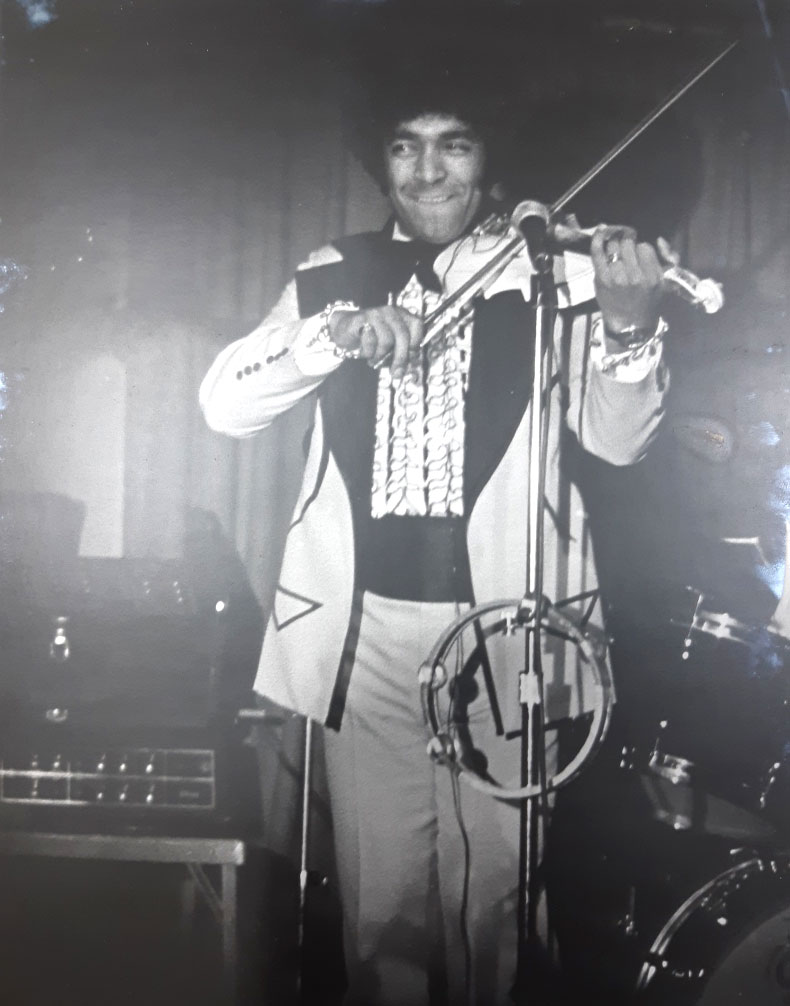 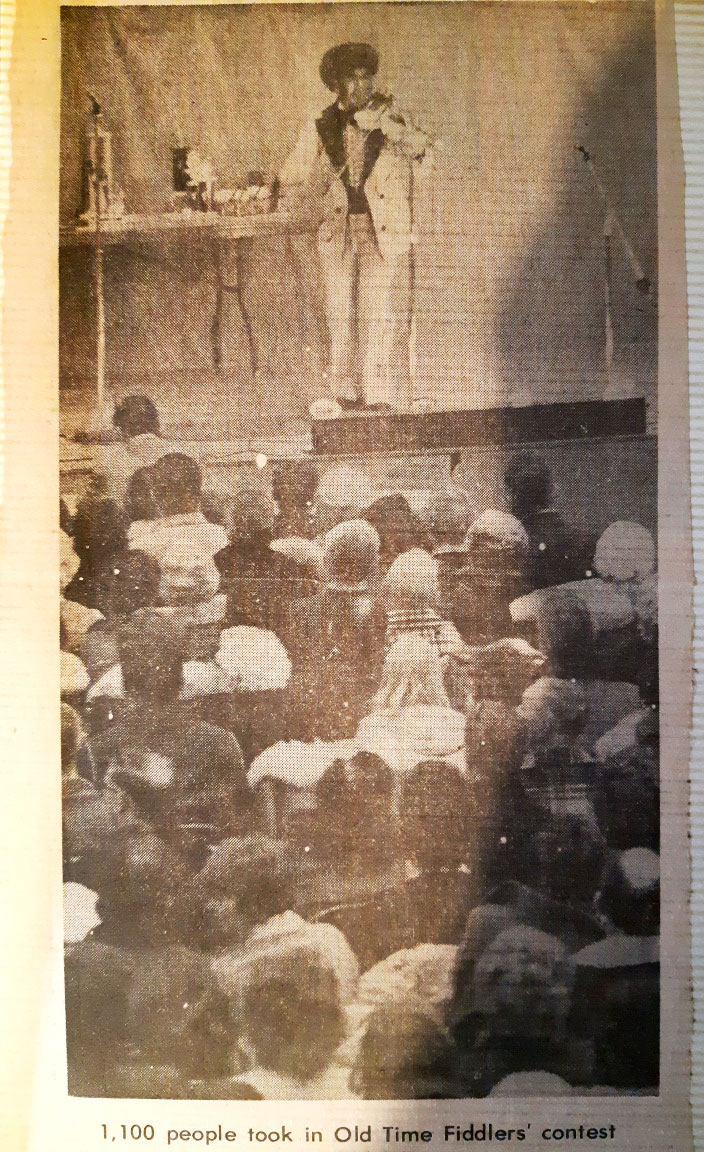